The sales pace of new homes sold in October was virtually unchanged from the month before, according to estimates jointly released by the U.S. Census Bureau and the Department of Housing and Urban Development. Sales were down 0.3 percent to a seasonally adjusted annual rate of 368,000, but remain 17.2 percent above last year’s estimate of 314,000. The month’s totals were affected by a significant drop in activity in the Northeast, which was hit by Hurricane Sandy. The median sales price of new houses sold in October was $237,700; the average sales price was $278,900. Also, there was a 4.8 month supply of new homes available for sale at the end of the month. More here and here. 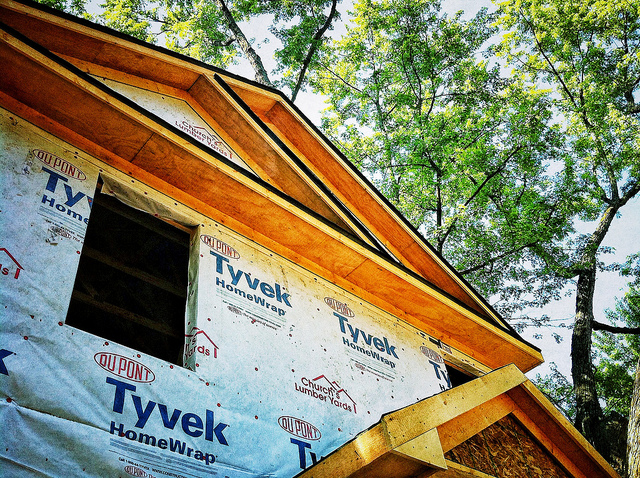 According to the Mortgage Bankers Association’s Weekly Applications Survey, the seasonally adjusted Purchase Index rose 3.0 percent last week after an adjustment for the Thanksgiving holiday. Despite the increase, the Market Composite Index, which measures both refinance and purchase loan volume, was relatively flat, falling 0.9 percent due to a 2.0 percent drop in the Refinance Index. Average mortgage rates were virtually unchanged. The average interest rate for 30-year fixed-rate mortgages with conforming loan balances fell to 3.53 percent from 3.54 percent the week before. The refinance share of total mortgage activity also held steady from the previous week at 81 percent of total applications. More here and here. 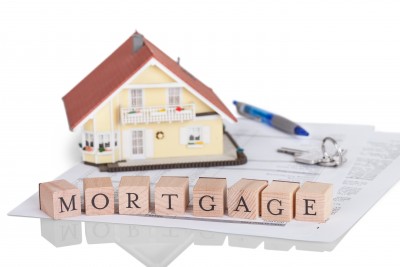 Economic activity accelerated in the third quarter after a sluggish second quarter, according to Fannie Mae’s Economic and Strategic Research Group. Their November outlook expresses encouragement based on recent increases in consumer spending and confidence but suggest looming economic uncertainty continues to create obstacles for the pace of the recovery. Doug Duncan, Fannie Mae’s chief economist, said recent economic data has been modestly favorable and increases in consumer spending are encouraging due to their positive effect on housing. In the third quarter,the housing market saw improvement in both new and existing home sales and prices spiked 5.0 percent from last year, the largest gain since 2006. Also, the housing market is expected to contribute to GDP growth next year, reversing the trend of the past six years. More here.