Home prices spiked in September according to a survey showing that single family home prices in the United States experienced the largest annual gain in nearly eight years. Although home prices may scare off potential homebuyers, experts suggest that the housing market is on the right path. The chairman of the index committee at S&P Dow Jones Indices, David Blitzer said, housing continues to emerge from the financial crisis: the proportion of homes in foreclosure is declining and consumers’ balance sheets are strengthening.” More here

Previously owned home contracts decreased in October to the surprise of many economists. October was the fifth consecutive month that contracts dropped while borrowing costs increased. According to the National Association of Realtors, pending home sales fell 0.6% while prices and mortgage rates increased due to low inventory. Economists suggest that we may be leveling out from the spike in contracts earlier in the year. More here 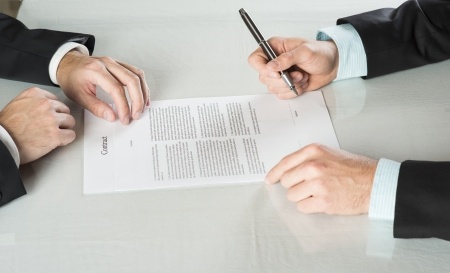 According to research, approximately 8% of individuals age 62 and above have thought about the possibility of a reverse mortgage while only 2% secured the loan. The survey suggests that many homeowners have had trouble dealing with long-term debt after the housing market crash, and reverse mortgages may be of great assistance to many people. An increase in the number of people with mortgage debt has grown over the last decade. Many experts are suggesting that seniors seek financial help in order to decrease debt among the age group. More here