New data that has been released suggests the housing market will continue to strengthen in 2014. While the predictions for housing market growth are extremely positive, the economy is not expected to expand substantially. Interest rates are expected to remain low, and market purchases will rise in 2014. FBR & Co. said, “financials, particularly banks and thrifts, outperformed the broader indices in 2013, and, generally speaking, we expect in-line performance at best over the coming year as stock prices have drastically outperformed fundamentals for most spread-based lending businesses.” More here 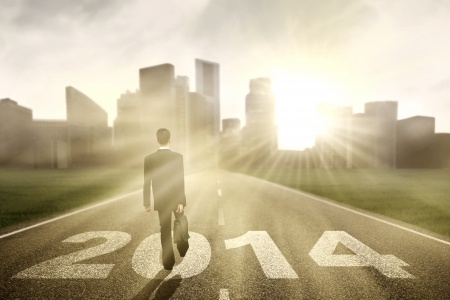