It’s widely known (and he’s written about it many, many times himself) that when Warren Buffett invests in a stock, he does so after thorough research, and for the long haul. Essentially, he ignores short-term news. We’ve reported several times recently on the strength of the housing market. Two new pieces of news are out this week, which point to a more dire picture. But take them with a grain of salt. “It’s tough to go on month-to-month data. Anything can happen in a given month like weather,” says Jim Gaines, chief economist at the Texas A&M University’s Real Estate Center. 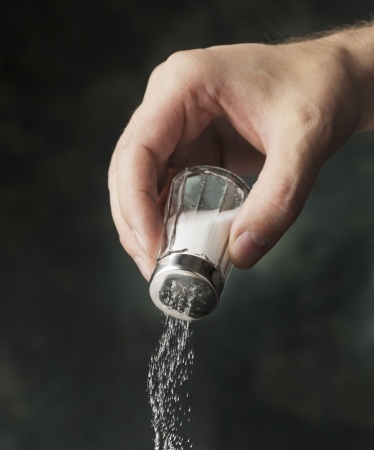 The housing market seems to be increasingly in good shape, as this blog has reported recently. However, “in good shape” means different things to different people. The construction industry is booming, if you look at the number of housing starts. However, if you look at the number of completions, they’re substantially lagging — up only 3% on one-unit structures. And with completions growing at that slow of a pace, there’s likely to be upward pressure on home prices in the near future. 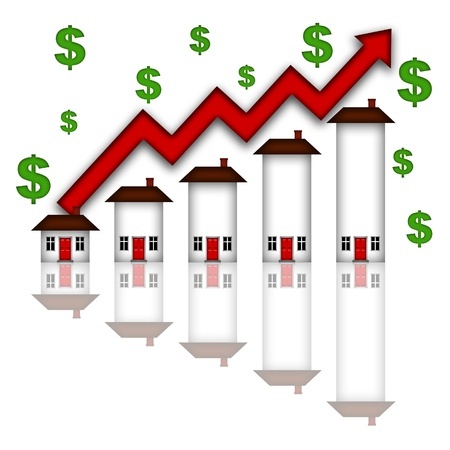 There was a time, not too long ago, where quite a few people took hauntings quite seriously. In fact, I seem to recall a lot of old movies where the basic theme was, some family got a house, cheap, because it was haunted. And that’s still true today in some cultures — but not in the U.S.A. “When it comes to real estate, a home’s haunted legacy can actually be a selling point,” reports Angela Colley for realtor.com. So, if you want more for your home, consider getting a ghost! 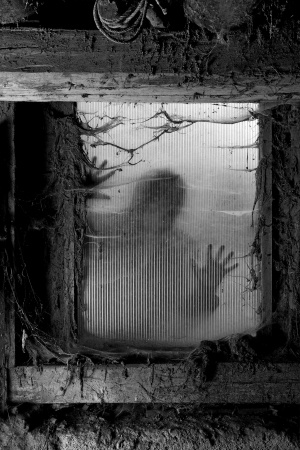