Although we don’t generally think about it, it’s fair to say that, somewhere in the back of our minds, we all know that there are lots of microscopic organisms running around that we’d just as soon (and do) forget about. Well, it turns out, not only do we have lots, we have more than anyone imagined. In the first ever census of arthropods (bugs) in American homes, a team of etymologists found that homes carried between 32 and 211 different species! Thankfully, most of them are either harmless, or even helpful. But, don’t go looking at your carpeting under a microscope.

The same forces that are making the U.S. housing market look good, as we covered in yesterday’s post, are also increasing the strength of the dollar. The problem is that a strong dollar means cheaper imports, which ultimately puts a drain on U.S. manufacturing and the economy as a whole, which reduces people’s ability to purchase homes at the higher rates reported yesterday. Bottom line: very few economic changes are one-sided, and if you get all excited about one piece of news, you’re probably missing the piece on the other side of the balance scale. Ignore the news, buy the right house for you at the right time for you, not at the right time according to the news. 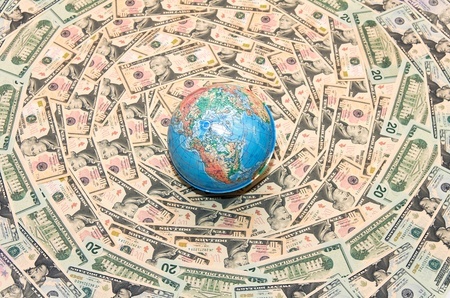 U.S. housing data is making the economy look better, even as other parts lag. And it’s true, the housing market, as we’ve covered for the last several quarters, is doing really well — and the recent Fed rate hike appears to have had little, if any, effect on that. However, as we’ve also pointed out before, we live in a global world, where everything is connected to everything else. As you’ll see in tomorrow’s article, the same news that is good for the U.S. economy is bad for the U.S. economy. 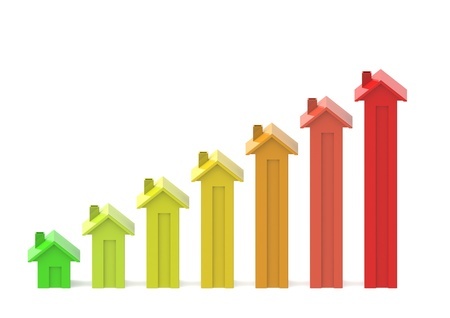